Characterized by the extraordinary orography of the Spanish coast and the pleasures of being located on the Mediterranean Sea, living on the Costa Blanca means residing in one of the most beautiful geographical enclaves of the Iberian Peninsula. Situated in the southeast of Spain in the province of Alicante in Valencia, this destination filled with groves of almond, olive, and citrus trees enjoys a temperate climate year-round, as well as short, mild winters. These have contributed to the wealth of history and culture enjoyed by the region, considered by the World Health Organization to be one of the most environmentally perfect climates in the world.

This extraordinary environment is also the reason that every part of this area, from Dénia to the town of Pilar de la Horadada, has, for decades, attracted Spaniards and foreigners alike to its more than 200 kilometres of coastline and unique lifestyle that bring together natural landscapes, exquisite gastronomy, and fascinating history and popular culture.

This is a destination that sees multitudes of visitors every year, and also has a large resident foreign population who have made the Costa Blanca their home so they can enjoy the Mediterranean lifestyle year-round. These residents know better than anyone the benefits of being surrounded by this agricultural paradise, the golden hills and valleys, the dramatic cliffs, and the coves and beaches that still look as if they had never been set foot upon by man.

In the middle of this wonderful setting, between the areas of Jávea/Xàbia and Teulada-Moraira, in the picturesque town of Poble Nou de Benitatxell, lies the residential resort Cumbre del Sol. This is a place that is much more than just a resort on the Costa Blanca, and even more than a vital Mediterranean residential complex: Cumbre del Sol represents a veritable way of life that celebrates, every day, the wonders of being surrounded by this natural paradise presided over by the Granadella Natural Park. 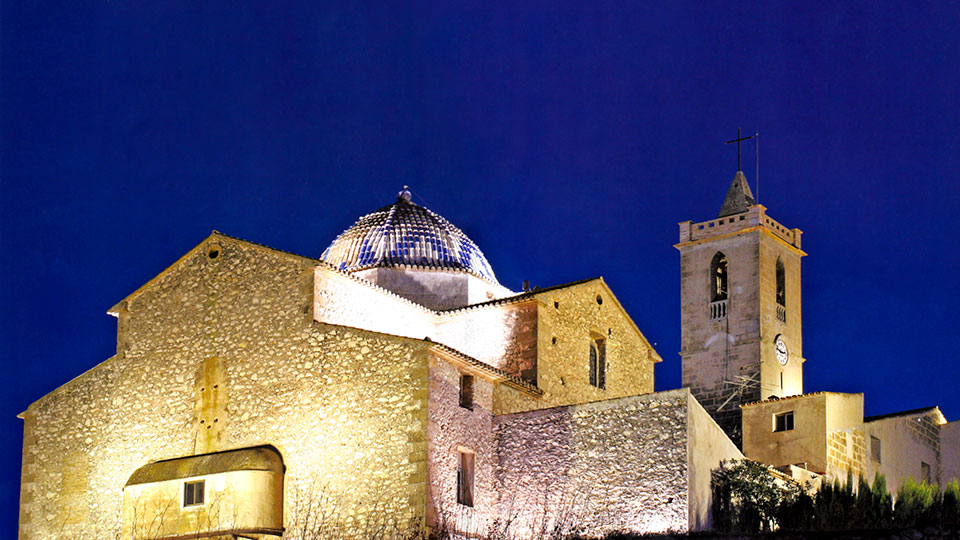 El Poble Nou de Benitachell, the location of Cumbre del Sol, is a town that, among other attractions, boasts three of the best beaches on the coast. 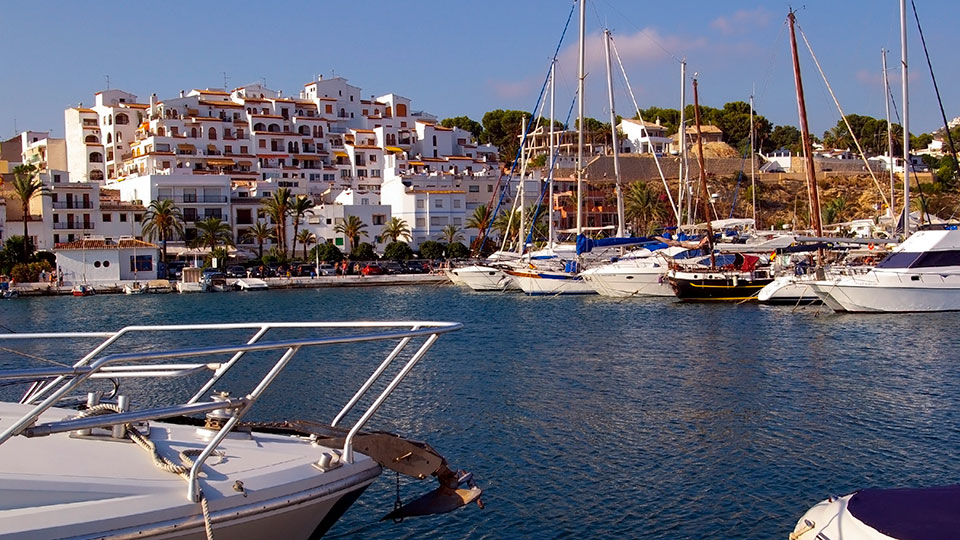 The fascinating Teulada-Moraira has a history dating back to the first Iberian populations, providing plenty of cultural and architectural attractions. 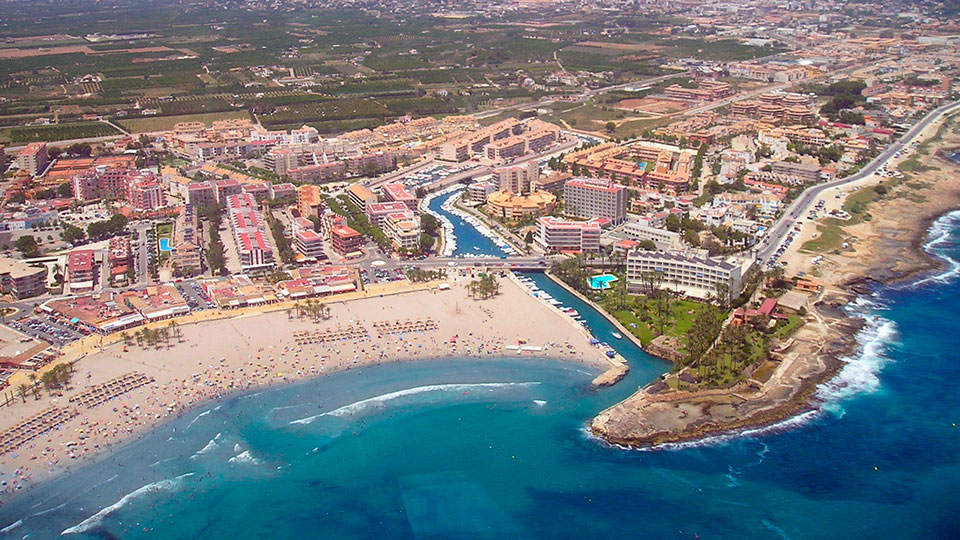 Jávea, near the Cumbre del Sol residential resort, has a diverse population that contributes greatly to the cultural richness of the area.

+ Information
Use of cookies We use our own cookies and those of third parties to improve of services. If you continue browsing, we consider that you accept our COOKIE POLICY.
1963 - 2022 © All rights reserved | Legal information